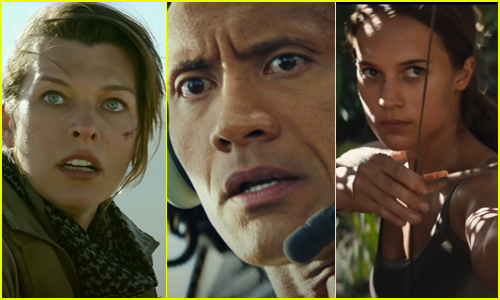 Over time – especially in the past few years – studios have been investing big bucks into feature film adaptations of beloved games, and the results have been getting better and better. And now, many of our favorite video game characters are also responsible for box office smashes.

We’ve rounded up the most critically acclaimed video game adaptations over the years based on Rotten Tomatoes scores, and ranked them from lowest to highest.

Find out which video game movies are considered the best…