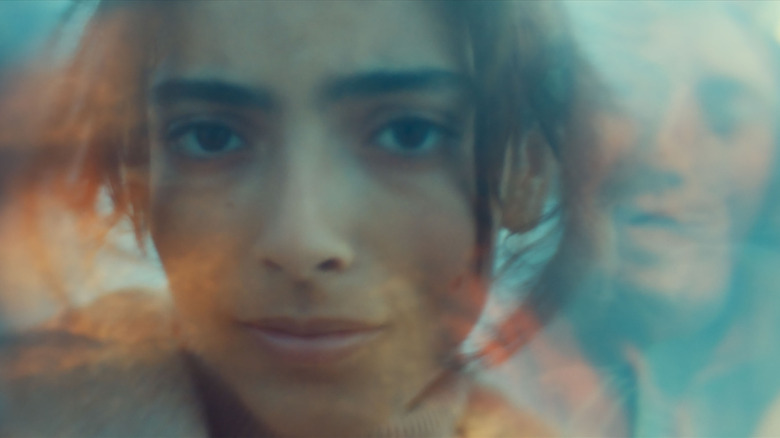 I am of the firm belief that we are not the only forms of life out there. I don’t believe that aliens have been secretly guiding humanity or anything like that — that’s a conspiratorial mindset that can get really bigoted, really fast. However, I believe it’s selfish to believe that humans are the only life in our vast galaxy. As to what forms these extraterrestrial beings take, that’s something I’m not equipped to answer definitively. Maybe they’re the little grey aliens of “Close Encounters of the Third Kind” fame, or maybe they are more humanoid. Perhaps they don’t have a form at all, being invisible to the naked eye, but present nonetheless.

To “Animalia” director Sofia Alaoui, aliens can be more intertwined with humanity than we might think. The French-Moroccan filmmaker’s directorial debut envisions alien invasions to be personal and abstract, truly something that can’t be easily comprehended. Maybe they can even be the stepping stone one needs to realize their own isolating existence.

At least, that’s how Itto (Oumaïma Barid) is navigating this suddenly turbulent time. After her husband Amine (Mehdi Dehbi) and his affluent family travel to the city of Khouribga for a business meeting, she and her unborn child are left alone in their mansion. However, this staycation is anything but peaceful, as unexplainable phenomena force Itto onto a journey of reunion and self-discovery. It’s one that provides no easy answers but is still rewarding nonetheless. 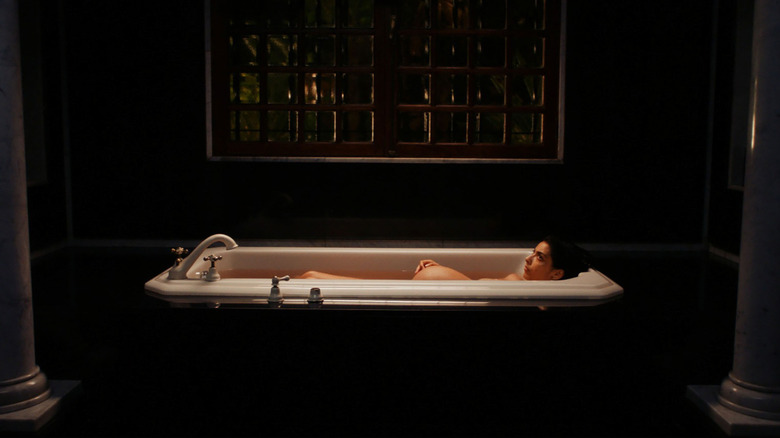 “Animalia” will likely leave viewers with more questions than answers, and that is entirely by design. Alaoui keeps the aliens shrouded in mystery and symbolism up until the very end, which allows for some effective tension-building. Each strange event that Itto encounters, which includes aggressive animals packed in herds and people with meek smiles, adds to the film’s mystery. Once we get our most detailed look at the aliens and their ultimate motive, they’re only seen in vague imagery and incomprehensible montages. The way they are presented is ultimately more satisfying than if everything was spelled out, and it solidifies Alaoui as a filmmaker that knows how to keep audiences hooked through the most abstract of ideas.

The aliens aren’t the only aspects of the film effectively developed for the screen. Itto is a compelling and sympathetic protagonist, not being as materialistic as her in-laws, but still willfully ignorant of the plights of those around her. However, it is Barid’s delicate performance that makes Itto worth following – she provides much-needed nuance to a character who could have easily become a “rags to riches” stereotype. It’s likely that “Animalia” would not work without her, as the characters Itto encounters throughout the film are nowhere near as interesting to care about.

Everything Is Gonna Be Alright 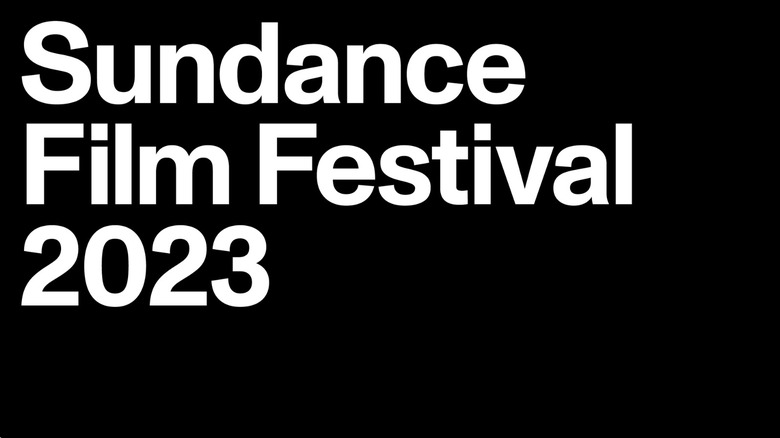 The film is just as compelling and mysterious on a technical level as it is on a thematic one. Noé Bach’s cinematography highlights the vastness of Morocco’s Béni Mellal-Khénifra region, which serves as an interesting parallel to the empty spaces where Itto finds herself. When she ends up in more condensed areas, Bach’s camera pans in at uncomfortable angles as if it is one of the birds flying around each scene. Amine Bouhafa’s score, especially towards the end of the film, is also worth highlighting for its ability to elicit both feelings of relief and dread at once.

“Animalia” does have the typical trademarks of a feature directorial debut, including a disinterest in the supporting cast and a message about capitalism that doesn’t seem fully realized by the end. Despite this, however, it’ll likely stick with you for a while after watching it. Whether this means you’re working out the plot or are admiring its deeper themes of unity and self-actualization, Alaoui’s film will make you think a little differently about aliens. It’s just up to you whether the aliens in question are from up in the stars or among us on Earth. Maybe you’ll find that you, yourself, are the alien in an uncaring and unsympathetic world.