Ant McPartlin has previously addressed being ‘thrilled’ he didn’t reconnect with his estranged dad sooner.

Limitless Win presenter Ant did not see father Ray for over three decades after his dad reportedly walked out on the family.

However, Ant opened up about his family circumstances in an interview several years ago.

And he claimed he ‘respected’ Ray for not trying to mend fences before they did.

Speaking to The Guardian in March 2019, Ant revealed Ray had come back into his life.

Their reunion reportedly came about due to ITV show Ant & Dec’s DNA Journey, which aired later that same year.

Ant indicated at the time of his interview that he and his father had made contact again due to the programme’s production.

My dad and I didn’t speak for a long time.

He said: “My dad and I didn’t speak for a long time, but we’re talking again now, which is great.”

Asked what his dad is like, Ant clearly felt positive about their relationship.

The telly fave also agreed he felt it was to his dad’s credit that he didn’t try to get in touch with Ant before, particularly as it might appear he was milking his son’s celebrity status.

Ant added: “Massively, and I respect him a lot for it. He’s a proud man, a worker, a plumber. I’m thrilled that I’m back in touch.” 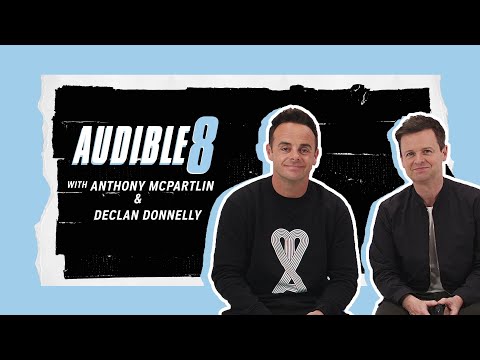