BBC Breakfast host Naga Munchetty was hit by an embarrassing blunder during yesterday morning’s (Thursday, January 19) edition of the show.

The blunder was picked up by viewers, who seemed to find it hilarious!

Yesterday’s edition of BBC Breakfast saw Naga suffered a blunder while the show was live on air.

Naga was presenting the show alongside her regular co-host Charlie Stayt when the incident happened.

The pair discussed a range of topics, including the story about New Zealand’s prime minister stepping down.

As they headed into a VT about Jacinda Ardern, Naga obviously didn’t realise that her mic was still on.

As footage of Ardern appeared onscreen, Naga could be heard saying: “I think it’s getting even colder in here…”

However, that wasn’t the end of the blunder.

A more distant voice, probably a member of the crew, could then be heard saying: “I’ll turn it up.”

The audio blunder was then rectified and the VT continued without a hitch.

If Breakfast – and Naga – were hoping that no-one noticed, they were sadly disappointed.

Turn up the heat @BBCBreakfast!

“Brilliant! @TVNaga01 heard to say off camera I think it’s getting colder in ‘ere…

“Turn up the heat @BBCBreakfast!” one viewer tweeted.

“@TVNaga01 chilly in the studio perchance?  get a brew in!” another tweeted the star.

In other Breakfast-related news, Naga threw another playful jibe at Carol Kirkwood, just days after Carol denied rumours of a feud.

Naga’s jibe came during Carol’s presenting of the weather.

“Going to be another cold night, there’s going to be a risk of ice and once again, a widespread frost,” Carol said.

“But Charlie [Stayt] and Naga, things for most away from the south east are going to turn a bit milder as we go through the weekend,” she continued.

“You’re perfectly matched to the weather today, aren’t you? Like… frosty,” Naga then told her co-star.

“Thank you, Naga. That is more good luck than good planning I have to say,” Carol laughed. 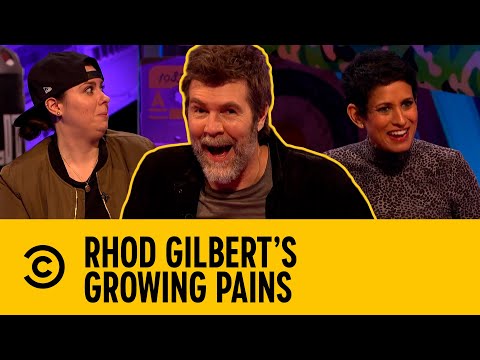