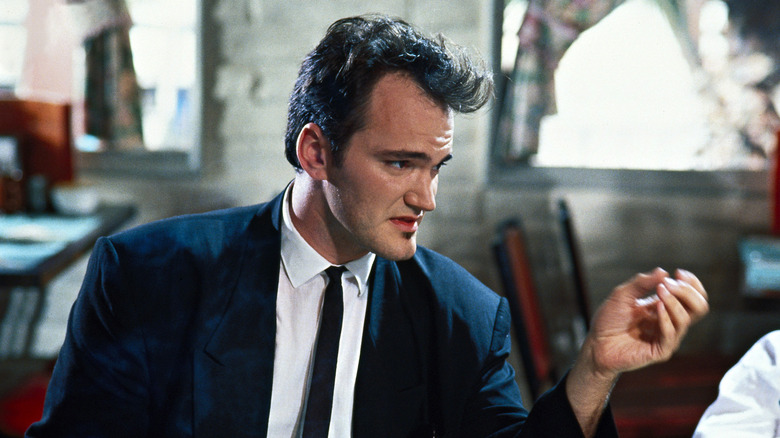 There isn’t a more prominent supporter of grindhouse cinema than Quentin Tarantino. His films are stuffed-to-bursting with references to the kinds of low-down, controversy-courting exploitation flicks that ran around the clock in New York City’s Times Square and on Los Angeles’ Hollywood Boulevard. These theaters attracted dumpster-diving cinephiles with an unquenchable appetite for trash, and druggies, transients, and sex workers looking to kill time or stay warm. According to the folks who frequented these establishments, you never knew what you were going to get quality-wise in terms of the movies and the audiences. Prior to the advent of the Video Cassette Recorder, a grindhouse screening was the only way you’d ever see mind-melters like “Ms. 45,” “The Swinging Barmaids” and “Fight for Your Life.”

Growing up for the most part in Southern California, Tarantino had access to the trash palaces in Hollywood and downtown L.A., but he lacked the financial resources to book a flight and hit up the grindhouse Mecca of Times Square during its 1970s and ’80s heyday. It wasn’t until he was casting “Reservoir Dogs” in the early 1990s that he could afford, on Harvey Keitel’s dime, to visit the Big Apple. It was a dream come true with one catch: he was there on business, and only had a weekend to squeeze in a brief sampling of what was left of the grindhouse theaters. Surely a movie maniac like Tarantino could find the time to spend a few hours in his film-geek Disneyland. 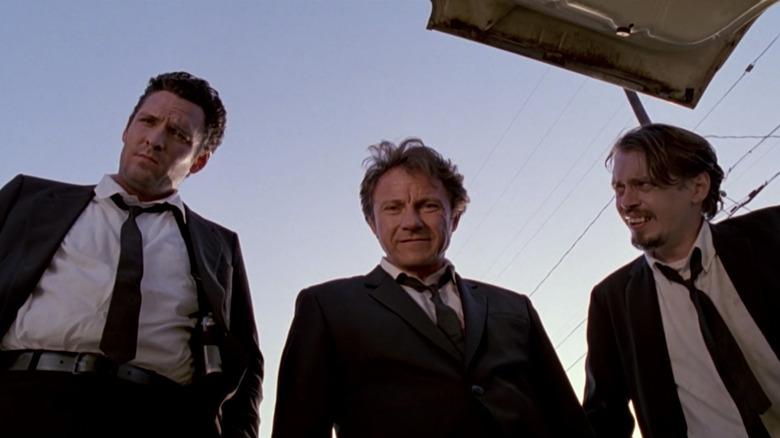 In a wide-ranging interview for DGA Quarterly, Martin Scorsese, the ultimate New Yorker, asked Quentin Tarantino if he ever got a chance to catch some flicks on 42nd Street during its grindhouse prime. According to Tarantino, Harvey Keitel, who’d been cast in the role of Mr. White in “Reservoir Dogs,” wanted the first-time filmmaker to give New York City actors a shot at parts in the heist flick. That was the purpose of the visit, and it paid off handsomely via the casting of Tim Roth, Michael Madsen, and Steve Buscemi.

But for Tarantino, to set foot in Manhattan and not go to a movie in Times Square would be like a devout Catholic visiting Rome and not venturing into Vatican City. As QT told Scorsese:

“[I]’m literally like, ‘OK, I’ve been wanting to go to a Times Square cinema my whole life. The first thing I’m going to do, as soon as we get done with work, I’m going to go to the Times Square, I want to go see whatever is playing.’ And Harvey goes, ‘Quentin, no you’re not. In a week or two, you could do that, but you can’t do that tomorrow. You’re too new.'”

Tarantino can take solace in knowing that video stores (where he received the bulk of his movie education) had killed off the most infamous grindhouses by this point. The Disney-fication of Times Square was drawing close on the horizon. The thrill was gone. But there isn’t a single filmmaker who’s done more to ensure that the wildest, sleaziest, goriest films from that era have been preserved via physical media.

Read this next: 13 Tarantino Projects We Never Saw But Wish We Could’ve