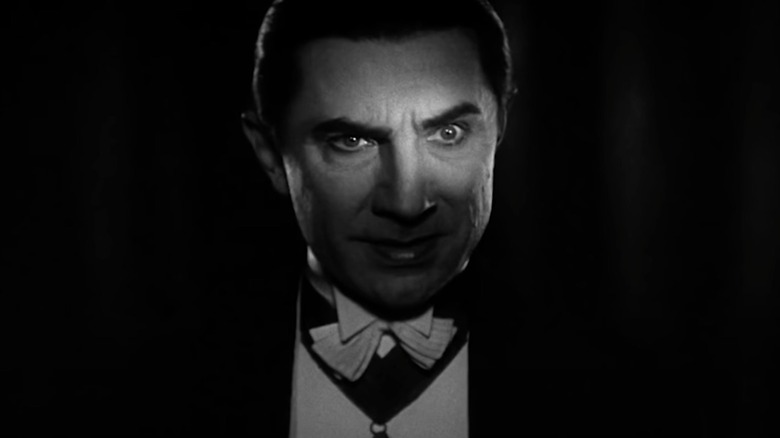 With the new trailer for Chris McKay’s action comedy “Renfield” dropping last week, the legend of Dracula is back and possibly bigger than ever. Nicolas Cage, thankfully, is finally getting around to playing the classic vampire and his performance should go down as one of the most memorable portrayals to date. Cage recently told Variety that he took inspiration from “Malignant” and the J-horror staple “Ringu” to come up with some unique movements for his version of Dracula, and went back to study Bela Lugosi’s ageless performance as well. In most people’s eyes, Lugosi’s appearance in Tod Browning’s 1931 film remains the most iconic and most romanticized depiction of all time.

Browning’s “Dracula” was the first talking picture to feature Bram Stoker’s ghoul, allowing audiences to see a much more elegant representation of the character that Lugosi turned out to be tailor-made for. Lugosi was a stately figure who used his hypnotic gaze to seduce the audience and his noticeable Hungarian accent added to the intrigue and mystery of the character. His performance became the benchmark that would go on to influence every actor from that point on.

Over the decades the original “Dracula” has lost some of its impacts and become almost comedic in parts, leading to funnier portrayals based on Lugosi in films such as “Love at First Bite” with George Hamilton and “Vampire in Brooklyn” starring Eddie Murphy. Lugosi’s flare for the dramatic also inspired great dramatic performances in the 1979 version of “Dracula” by Frank Langella and, more recently, Sam Reid’s electric performance as Lestat in AMC’s new “Interview With a Vampire” series.

Lugosi himself was terribly typecast for the rest of his career in horror-centric roles following the performance, popping up in films like “Murders in the Rue Morgue” and later with the comedy classic “Abbott and Costello Meet Frankenstein.”

Born For The Role 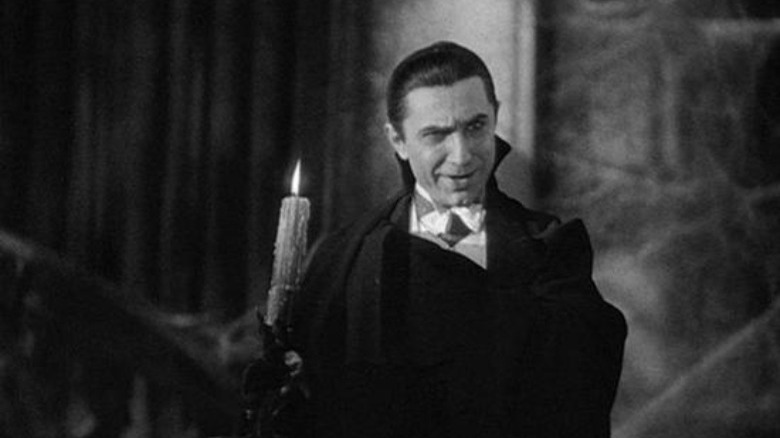 For a role that seemed so perfect for Bela Lugosi, originally, he wasn’t even the first choice for the part. After delivering indelible performances in “The Hunchback of Notre Dame” and “The Phantom of the Opera” — a film featuring one of the first jump scares in movie history — silent era star Lon Chaney was set to play Dracula. Chaney, to be sure, would have delivered something special on screen, but he passed away suddenly before production could start. Lugosi had been performing in “the vampire play” in London for over 250 performances before debuting on Broadway at the Fulton Theater in October (of course) of 1927. The play, dramatized by Hamilton Deane and John Balderston, was an unmitigated success, and Universal Pictures cast Lugosi in the role of Cheney’s replacement.

Incredibly, Lugosi was already 49 years old when he was hired, but he was not known for any other role up to that point, setting the stage (so to speak) for audiences to forever link him to Dracula. His presence on screen was only highlighted by Karl Freund’s haunting cinematography, especially during Lugosi’s unforgettable introduction at Castle Dracula. Those purely gothic visuals combined with Lugosi’s peculiar line delivery (probably due to a language barrier) trapped Lugosi inside the minds of moviegoers for the rest of his lifetime. Even if you haven’t personally seen 1931’s “Dracula,” a picture of Lugosi is still imprinted onto your subconscious. Almost 100 years later, it’s still one of the most recognizable images in cinematic history.

Typecast As The King Of The Vampires 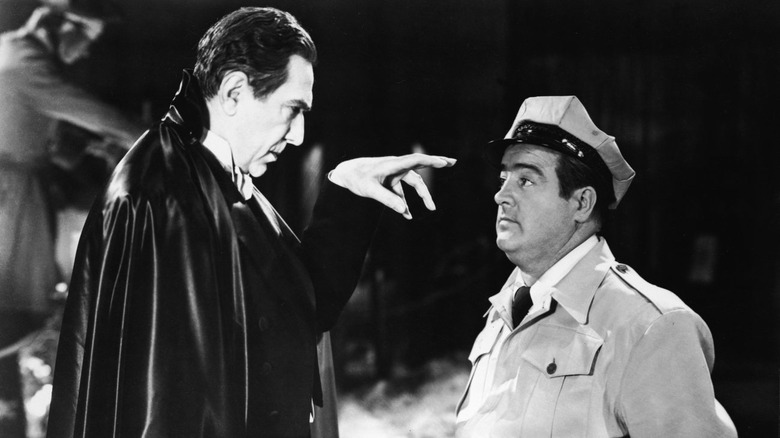 Bela Lugosi was well aware of the character’s lasting impact on the culture. If he did, in fact, want to distance himself from the character, his naturally theatrical personality wasn’t doing him any favors. As mentioned in Roger Ebert’s review of “Dracula” in 1999, Lugosi embraced his strangeness and “foreignness” on both coasts, from New York to Hollywood. On numerous occasions, he would appear in public wearing a suit and flowing cape as if he was still in character.

In “The Immortal Count: The Life and Films of Bela Lugosi” by author Arthur Lennig, several comments by Lugosi reveal how the actor had mixed feelings about how he and Dracula were practically viewed as one and the same. In the spring of 1934, he explained how his life had been forever altered as a result:

“I discovered that every producer in Hollywood had definitely set me down as a ‘type,’ an actor of this particular kind of role. Considering that before ‘Dracula’ I had never, in a long and varied career on the stage of two continents, played anything but leads and straight characters, I was both amused and bitterly disappointed.”

The link to such a revered literary and film figure was a dream and a curse for Lugosi that he was acutely aware of. “Of course, it is true, that every actor’s greatest ambition is to create his own, definite and original role, a character with which he will always be identified, but on the screen I found this to be almost fatal,” he admitted. “It took me years to live down ‘Dracula’ and convince the film producers that I would play almost any other type of role.”

Star Of Stage And Scream 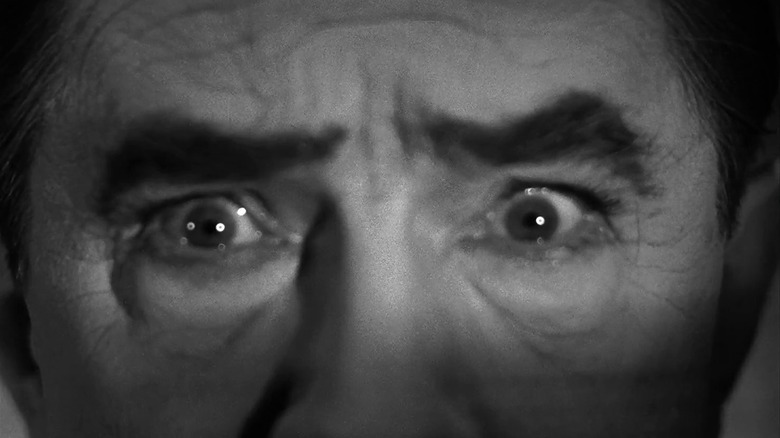 Perhaps if Bela Lugosi had only played Dracula on Broadway, his acting career would have been more varied and personally fulfilling. But Lugosi readily admitted that a career in the theatre and the impact he could make as a stage performer could never compare to his astonishing film legacy. As told in the career-spanning book “The Immortal Count,” Lugosi spoke about the widespread influence “Dracula” had on countless movie fans around the globe and the undeniable power of cinema:

“It is the greatest medium of expression an actor knows. While the stage is near and will always be dear to me, I cannot truthfully say I would rather be back on the stage. While it is true that a screen actor has no audience before him other than his fellow workers, he is nevertheless compensated in the knowledge that millions will see his performance at one time, where only hundreds could see it on the stage.”

Thanks to the preservation of horror classics like “Dracula” and the enduring influence of the Universal Monsters, Lugosi’s performance will be available for future generations to discover. While projects like Karyn Kusama’s reinvention of “Dracula” is unfortunately not moving forward, the new vision of “Nosferatu” from Robert Eggers is finally coming together, ensuring that the vampire mythos and Lugosi’s legacy will never die.

Read this next: The Highest Rated Horror Movies Of All Time