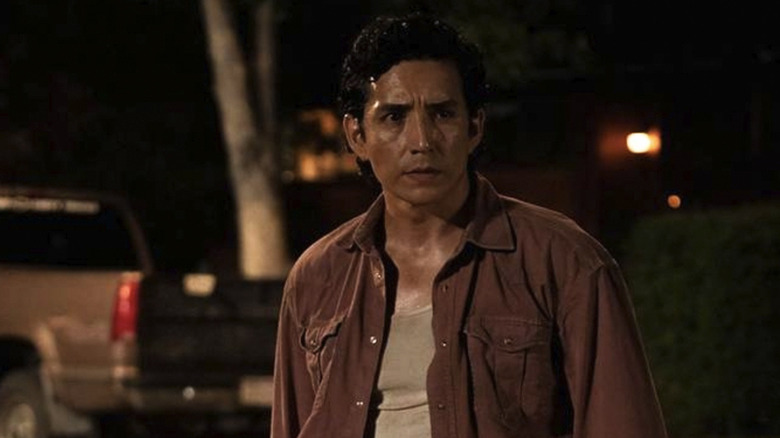 This post contains spoilers for HBO’s “The Last of Us” and the video game series of the same name.

When “The Last of Us” was released in 2013, it significantly maximized the scope for video game storytelling by creating a survival-horror narrative rich in subtext and emotional resonance. The world-building in “The Last of Us” is terrifically etched starting with the game’s prologue, which unfurls into a tense, high-stakes, often-traumatizing story about two souls struggling for survival in an apocalyptic setting. That prologue remains unforgettable to this day, as it not only sets the tone for the remaining tale but also features a heartbreaking death which shapes the trajectory of our protagonist, Joel Miller. The manner in which Joel’s daughter, Sarah, is ruthlessly shot by a soldier despite not being infected is devastating; although brief, the prologue leaves a lasting impression on the player and plunges them into the action in-medias-res.

Craig Mazin and Neil Druckmann‘s television adaptation of “The Last of Us” succeeds in capturing the visceral, overwhelmingly distressing nature of that prologue. The show sets the stage by spending considerable time with Sarah (Nico Parker), depicting her everyday life with Joel (Pedro Pascal). Detail-oriented storytelling and a few artistic liberties help solidify Joel and Sarah’s relationship further, making her eventual death all the more hard-hitting, even for those who already knew it was coming. Key aspects from the game, such as the watch she gifts Joel on his birthday and snippets of dialogue during the car escape scene, are preserved, adding to the authenticity of the sequence.

In a press event and interview roundtable for “The Last of Us” attended by /Film’s Ben Pearson, Gabriel Luna, who plays Joel’s brother Tommy, broke down the heartbreaking nature of Sarah’s death in the opening episode.

‘At Any Moment, They Can Descend On Us’ 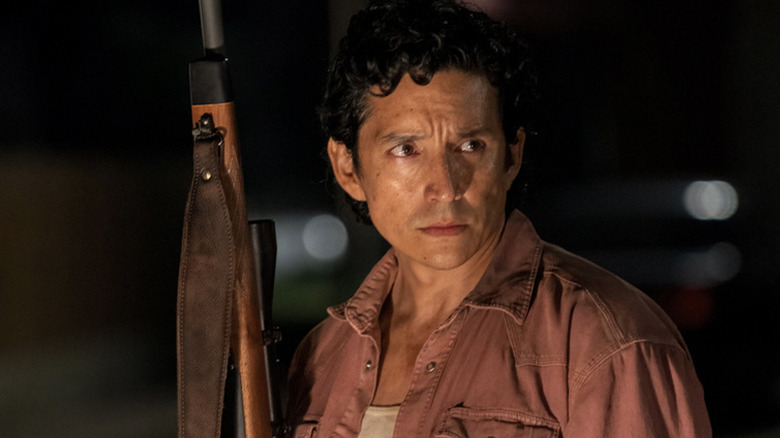 The manner in which Sarah becomes aware of the outbreak is slightly altered in the HBO adaptation, but the end result is the same: Sarah, Joel, and Tommy attempt to flee to safety in their car, but are met with an accident. After Tommy and Joel are briefly separated, Joel assists the injured Sarah through chaotic alleyways, and they are saved from the infected by an officer. This is when tragedy strikes: Despite not being infected, Joel and Sarah become targets for the military, who seem to be killing innocents to avoid the risk of an infected populace. Although Tommy intervenes, it is too late for Sarah.

During the press event, Luna explained that the scene subtly highlighted how Joel was unable to accept the reality of Sarah being shot, whereas Tommy had to be more vigilant and urge his brother to keep moving. This is a devastating sentiment to relay in such an emotionally-charged scene, and Luna talked about Tommy’s role in that dire, life-or-death situation:

“I know what that wound is and I know what happens … I’ve seen it before and I am [reacting] quickly in that scene. I kind of walk off and I have to be at the ready, I have to be standing guard. At any moment, they can descend on us … That was really a rough [scene to shoot] that night. I was both looking forward to and dreading that scene. That was a big one.”

Thanks to his background, Tommy knows what a fatal gunshot wound looks like and instantly realizes that his niece cannot be saved. Surrounded by infected runners and officers willing to shoot innocents, Tommy knows there is no time to grieve and is forced to assume a more vigilant/proactive role to ensure that Joel makes it out alive.

How The Adaptation Elevates The Horror Of The Prologue 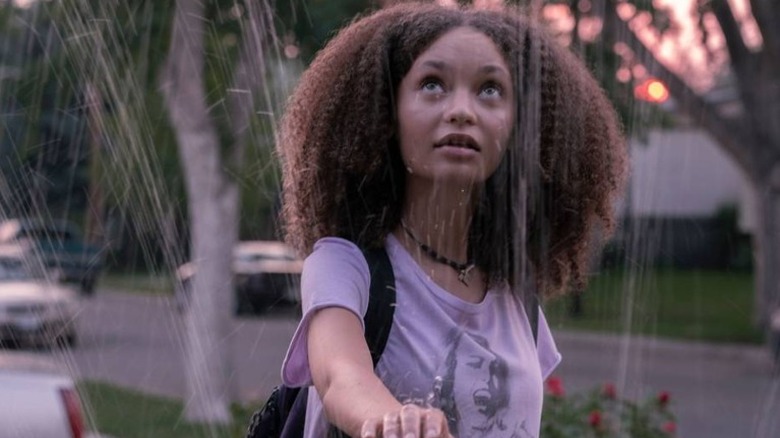 “The Last of Us” video game explores a plethora of themes along its thrilling, devastating storyline, including the now-familiar idea that humanity can be more monstrous than the infected. Throughout the game, Joel and Ellie face numerous threats, but the infected are often the least dangerous among them, as it is always fellow survivors who act in the most heinous ways. There’s also the military, who indulge in corrupt, callously cruel acts, as epitomized in the prologue. HBO’s “The Last of Us” brings these aspects of the games to life, while adding subtle details to intensify the central essence of the game’s worldbuilding.

In the show, we are privy to Sarah’s activities on the day the outbreak occurs. Her interactions with Joel cement the kind of relationship they have, and her trip to the clock-repair shop adds another layer of tragedy to her fate. The slow-burn, escalating terror of an invisible outbreak which becomes more visible as time passes is unfurled with Sarah at the center, who is terrified and alone as explosions occur in her neighborhood. In the car, despite being shaken to her core, Sarah wants Joel to extend empathy to a family asking for a lift on the side of the road, mirroring what happens in the game. The results are doubly heartbreaking.

Sarah’s death, both in the game and the show, informs Joel’s actions in context with Ellie (Bella Ramsey), who he feels the need to save and protect, no matter the cost. The loss of his daughter silently haunts Joel throughout “The Last of Us,” who survives for survival’s sake until he meets a witty, foul-mouthed child who might be the key to a new beginning for humankind. Everything circles back to the haunting prologue, which perfectly foreshadows what’s to come and twists the knife a little too deep.

Read this next: The 20 Best Dystopian Movies Of All Time

The post Gabriel Luna Breaks Down That Heartbreaking Death Scene in HBO’s The Last of Us appeared first on /Film.