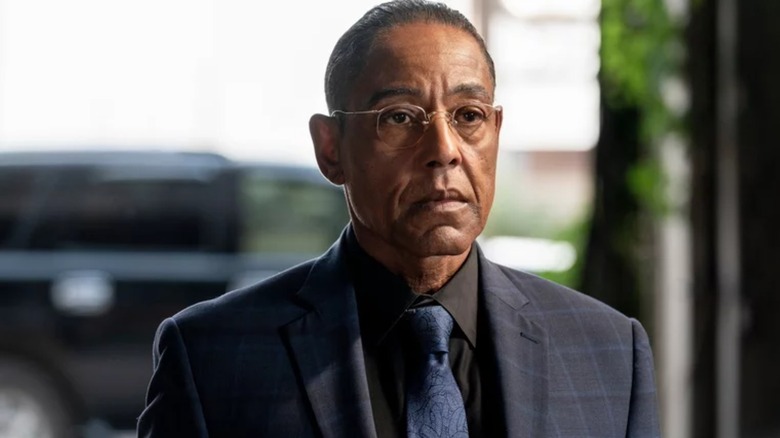 Despite reports of chaos behind the scenes, Francis Ford Coppola’s “Megalopolis” isn’t dead yet. In fact, the latest film from the director of genre-defining classics like “The Godfather” and “Apocalypse Now” looks very alive today as Deadline reports that it’s just added Giancarlo Esposito to its cast list in an undisclosed role. The wildly talented “Breaking Bad” and “Better Call Saul” star is fresh off a win for Best Supporting Drama Actor at this year’s Critics Choice Awards, and he joins an already star-studded ensemble aboard the Coppola picture.

“Megalopolis” is a passion project for Coppola that’s decades in the making. The filmmaker apparently first penned the script way back in the ’80s but shelved it in 2001 after 9/11 made the idea of a film set in post-disaster New York seem untenable. In 2019, the filmmaker finally decided to give the project another go and revealed that he’d be financing the project himself. “There’s a certain way everyone thinks a film should be, and it rubs against the grain if you have another idea,” Coppola said of his story at a 50th anniversary screening of “The Godfather.” 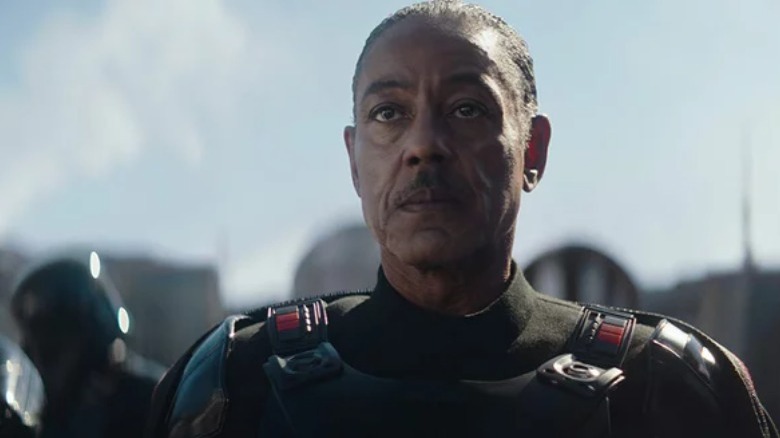 Despite its many years in progress, the up-to-date details surrounding both the plot and production of “Megalopolis” are still a bit mysterious. Deadline’s latest report calls the film an “epic story of political ambition, genius, and dangerous love,” while a GQ profile of the filmmaker revealed it to be “set in New York, but a New York steeped in echoes of ancient Rome.” While Francis Ford Coppola says the film is on track and on budget, sources who spoke to The Hollywood Reporter earlier this month indicated that the project has lost its art department. The filmmaker isn’t exactly known for the smoothest productions, but he is known for delivering some of the best movies of all time.

Esposito joins an all-star lineup of fantastic actors that also reportedly includes Laurence Fishburne, Forest Whitaker, Adam Driver, Aubrey Plaza, Dustin Hoffman, Chloe Fineman, and more. The film is already in production, with shoots taking place in New York and Atlanta. THR’s sources say that Coppola began the shoot using a technology similar to The Volume, but is now attempting to cut costs with a green screen approach instead. Coppola himself countered some of the claims in that report directly to Deadline, saying, “I love my cast, I love what I’m getting each day, I am on schedule and on budget, and that’s what is important to me.”

“Megalopolis” does not have a release date, but we’ll keep you posted on news about the film as it continues to unfold.