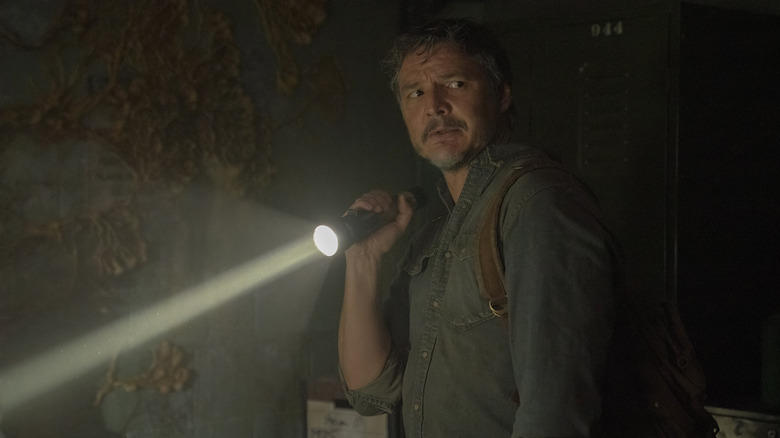 A live-action adaptation of “The Last of Us” has been in the works pretty much since the first game came out, with Sam Raimi attached to direct a movie back in 2014 for Screen Gems. When a new attempt at an adaptation was announced — a TV show created by “Chernobyl” writer Craig Mazin and Neil Druckmann, the writer and co-director of the original game — it immediately became hugely anticipated.

Thankfully, the hype was not misplaced. “The Last of Us” follows a man smuggling a girl across a post-apocalyptic U.S.A., with a plan that may bring hope to a world that has long since lost sight of it, after a zombie apocalypse destroyed civilization.

This is a spectacular show, and a particular achievement among video game adaptations. It features stunning performances from Pedro Pascal and Bella Ramsey, who instantly embody the characters of Joel and Ellie and make them their own, aided by stunning cinematography and music that transports the world of the game to a new medium.

The HBO adaptation is at times a painfully accurate recreation of the games, right down to specific shots and camera movements. It can often feel like just watching cutscenes from the game stitched together, and that may be what some fans were hoping for. But it’s when “The Last of Us” deviates from its source material and tells its own story that it truly shines. 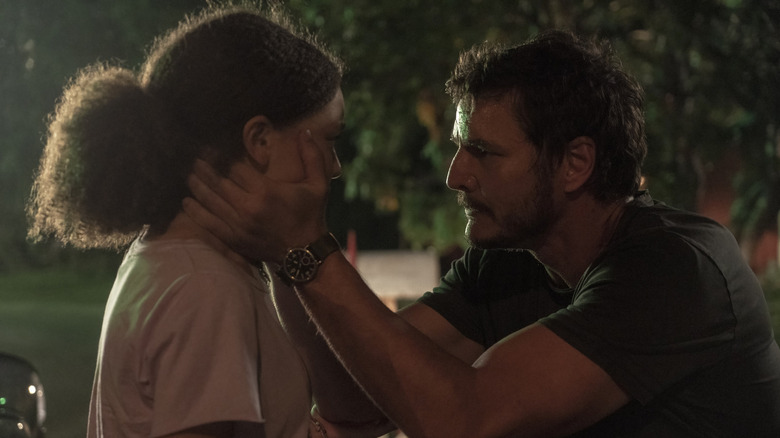 One reason so many video game adaptations fail to properly capture the gaming experience is because they are faithful to a fault — in the wrong way. Some adaptations seem to forget that the experience of watching a film will never be the same as actually putting yourself in the characters’ shoes and playing as them.

“Warcraft,” for instance, was so concerned with being faithful to the lore of its source material it forgot to be a good movie. Same with “Assassin’s Creed,” which painstakingly recreated the gameplay but without accounting for the difference in medium affecting how cool or lame things look on screen.

Meanwhile, most of the best-received video game movies are either ones not based on any particular game — like “Wreck It Ralph” — or those that radically reimagine their source material, like “Arcane” or “Sonic the Hedgehog“: taking in the very basic essence of their games but crafting entirely new stories and viewing experiences around them. “The Last of Us” offers a mixture of both. It is extremely faithful to the game, but also delivers some big changes and additions.

Take for instance the first scene of the first episode, which features neither Joel nor Ellie, but a talk show host and two epidemiologists. One of the scientists (played by John Hannah) essentially explains how climate change could allow for fungal pandemics like the Cordyceps brain infection that kickstarts the story. While the audience and the host initially dismiss his theory, they end up visibly unsettled. Likewise, other episodes take us away from the main story to show other characters’ perspectives, both to illustrate how others live through the apocalypse, or to provide a broader context for the outbreak.

The Benefits Of Change 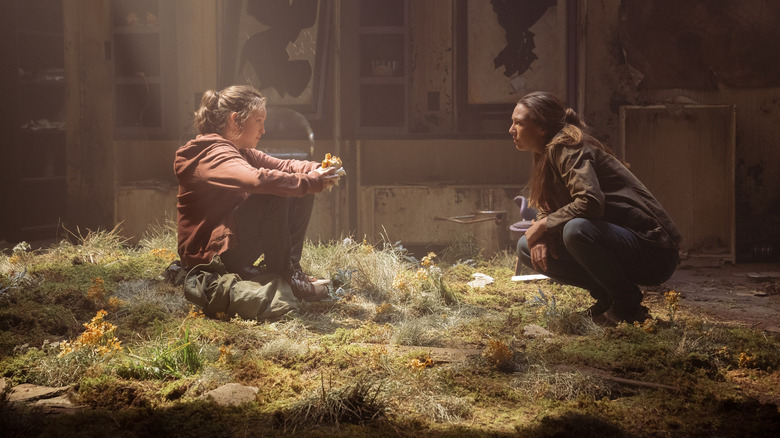 All of this makes “The Last of Us” a show full of surprises not only to those unfamiliar with the games, as even existing fans never know how something will change in the adaptation.

But more than that, changes like these make the story feel bigger. “The Last of Us” is a fantastic game with a powerful narrative, but it is focused on just the two main characters you play as. In the medium of TV, however, there’s an opportunity to go beyond just Joel and Ellie, and to tell a story that’s both epic and intimate. The live-action adaptation can show us the impact of the apocalypse on the rest of the world, revealing how different people acted during the initial outbreak and survived through it.

So, when the premiere opens with a poignant warning about possible future epidemics — while we’re still not over our own — it adds a layer of horror to an already horrifying show. At the same time, the show changes the relationship of certain characters and even the fate of fan-favorite ones, which gives this adaptation a more hopeful tone even while the story remains as bleak and moody as the game.

It’s cool to see “The Last of Us” feel exactly like playing the game, but even better is seeing the show take its own path, grabbing what worked from the game while adding its own take that works better on TV.

Video game adaptations are a dime a dozen, but as we get more and more of them, filmmakers and creators should remember that faithfulness doesn’t automatically make for an interesting story.

Read this next: The 20 Best Dystopian Movies Of All Time

The post HBO’s The Last of Us Is At Its Best When It’s Diverging From the Video Game appeared first on /Film.