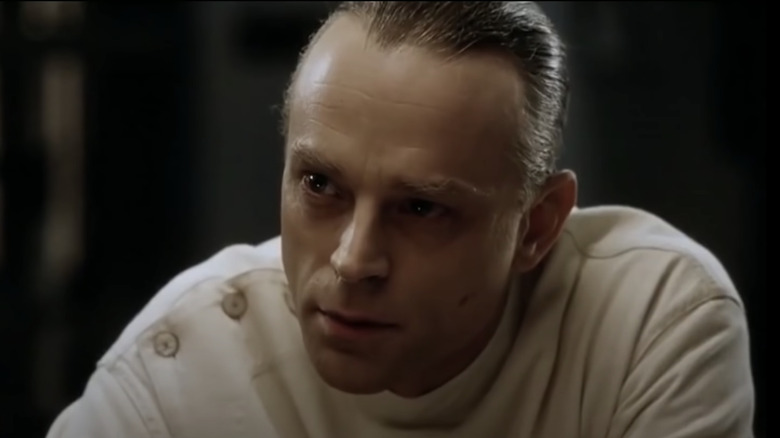 “Alien: Resurrection” is the type of misfire that demands study; it’s what happens when a director and a writer aren’t even reading the same book, much less on the same page. Writer Joss Whedon lives and breathes screwball humor and self-deprecating snark. Director Jean-Pierre Jeunet, on the other hand, made surreal French fantasy movies like “Delicatessen” and “The City of Lost Children.” Moreover, Jeunet has made no secret of his distaste for Whedon’s writing.

Whedon openly dislikes “Alien: Resurrection” what became, often pointing to parts of his script that were executed in ways incongruent with his intent. For instance, he’s said the film taught him the lesson “casting is storytelling.” Whedon continued:

“I wrote two characters for ‘Alien: Resurrection’ and their arc was that you would not know what way they were going to go. One of them turned out to be insane — and what do they do? They call Brad Dourif. So there is no plot twist. Brad is a very good actor but he has been pigeonholed into these roles. Then they case J.E. Freeman as a thug — and his character was also supposed to be a mystery. So there you go again, the mystery is gone. Those are just a couple of examples because there are thousands of them when it comes to ‘Alien: Resurrection.'”

Dourif and Freeman play Gediman and Wren, respectively, two of the scientists who cloned Ellen Ripley (Sigourney Weaver). Dourif had previously played a KKK member in “Mississippi Burning,” a demon-possessed serial killer in “The Exorcist 3” and Charles Lee Ray himself. J.E. Freeman, meanwhile, played the imposing gangster Eddie Dane in “Miller’s Crossing.” Considering their resumes, Whedon does have a point. However, these words are part of the self-exculpatory pattern on his part. 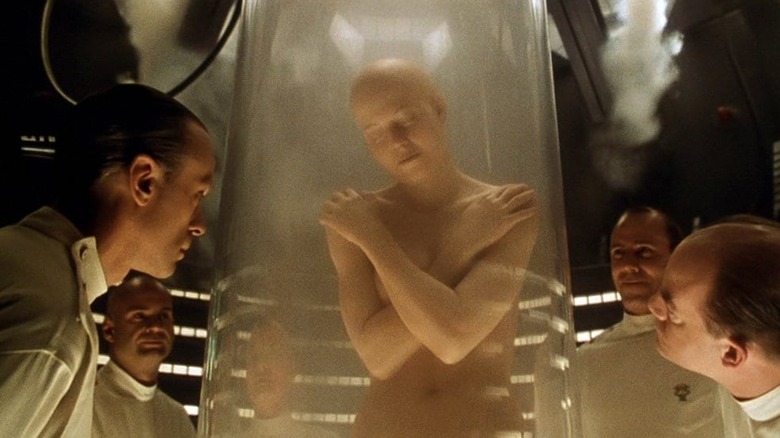 In his attempts at distancing himself from “Alien: Resurrection,” Whedon threw everyone under the bus but himself:

Pointing the blame like this and refusing to accept any yourself is, frankly, gross. It’s not the only time Whedon has done so either. He wrote this infamous line from the first “X-Men” movie, delivered by Storm (Halle Berry): “Do you know what happens to a toad when it’s struck by lightning? The same thing that happens to everything else.” According to Whedon, the problem isn’t that it’s a bad line, it’s that Berry delivered it seriously instead of stumbling over herself Sarah Michelle Gellar would.

Whedon’s tendency to do this was noted even before revelations about more serious and toxic behavior from him. In a 2022 interview with Vulture, Whedon would describe Ray Fisher as “We’re talking about a bad actor in both senses,” after Fisher alleged Whedon’s behavior while directing “Justice League” reshoots was “unacceptable.”

Being a good person doesn’t mean always doing the right thing, it means accepting appropriate responsibility when you do something wrong. Pointing the finger at other artists to keep your track record clean doesn’t cut it.

Read this next: The 10 Best Sci-Fi Movie Villains