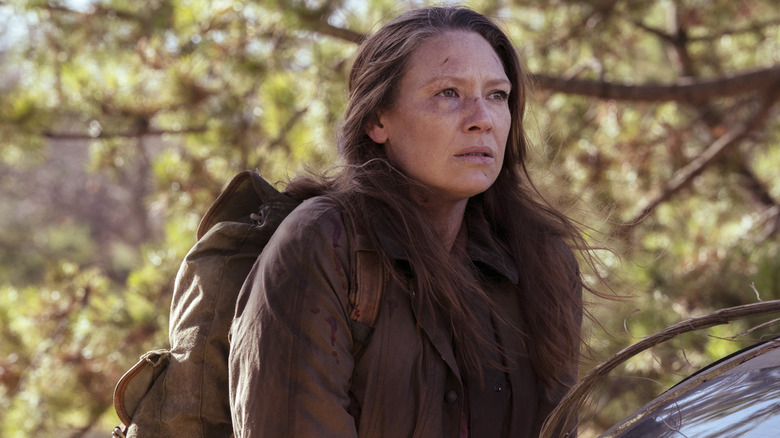 This post contains spoilers for “The Last of Us” episode 2.

Another week of HBO’s “The Last of Us” is upon us, and you know what that means: more pain! The post-apocalyptic world is usually never very uplifting, but the series simply knows how to grab our hearts and rip them apart like no other.

After a faithful and expansive pilot, “The Last of Us” continues the hot streak of having a great, pivotal character die in the second episode. Tess, brilliantly played by Anna Torv, met her demise after she and Joel (Pedro Pascal) smuggled Ellie (Bella Ramsey) out of the quarantine zone in Boston. Although fans of Naughty Dog’s “The Last of Us” knew her death was inevitable, HBO’s “The Last of Us” makes Tess’ final stand even more impactful than in the original game.

Don’t get us wrong: The original version of Tess’ death is gut-wrenching in its own right, and a vital turning point in the narrative. Annie Wersching, the original voice actor and motion capture performer for Tess, provided the foundation for Torv to build her own layered, weathered performance. However, HBO’s retelling of “The Last of Us” improves upon the details of Tess’ last moments by changing a key element. Her sacrifice to save Joel and Ellie is not only more heroic, but also speaks to the thematic subtext of the series. 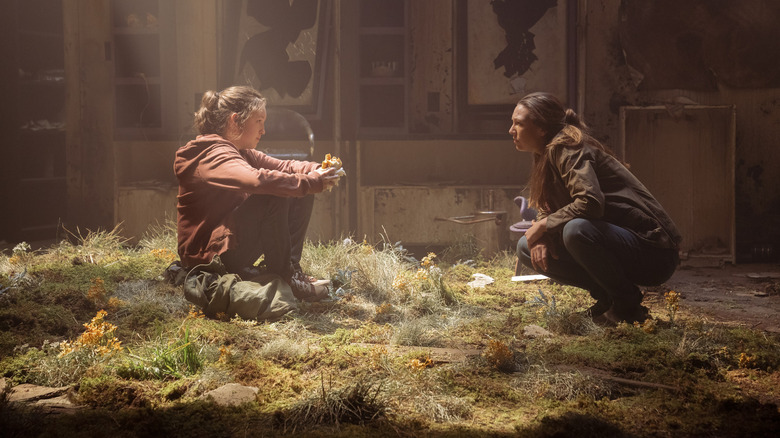 While on their way out of Boston, the trio accidentally confronts a group of evolved clickers that use sound to track their prey. After the intense battle, they escape unscathed — or so it seems. Tess eventually reveals that she was bitten by a clicker during the fight, and there is no way of preventing the infection from taking hold of her. With a horde of infected people approaching, Tess makes the executive decision to use the gasoline and explosives left behind by the Fireflies to take the swarming clickers down with her. Not only does this buy the other two enough time to escape, it also leaves Joel with a newfound sense of purpose that will drive the rest of his journey from here on out.

Tess also sacrificed herself in the video game, but it was a lot less bombastic and effective. She is still bitten by a clicker, but the impending threat is instead a group of very bad, living humans. Tess is killed after fending off a few of the attackers before the rest hunt down Joel and Ellie. The original scene led to a nail-biting stealth sequence, but in HBO’s “The Last of Us,” there is no obligation to fill the gameplay quota. While both versions of Tess’ death reinforce her desire to start saving people for the greater good, she goes out with a much bigger bang in the TV adaptation. 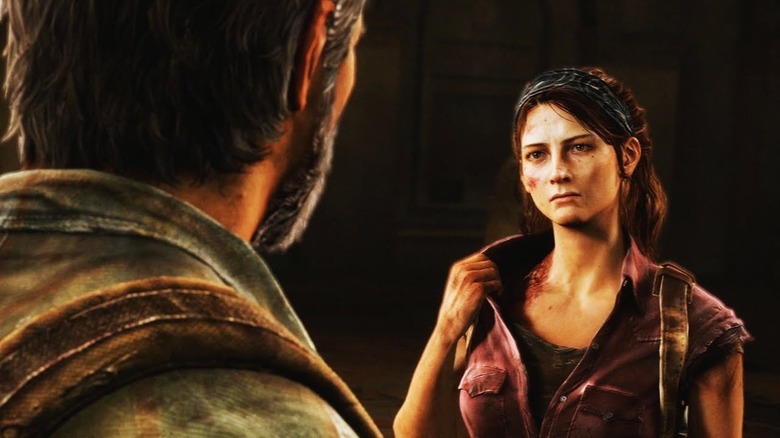 After decades of scavenging and killing for survival, Tess uses the task of escorting Ellie as an opportunity to do some good in a very broken world. Although we’re not privy to the exact details of their past, Joel and Tess have clearly not been on their best behavior prior to the events of “The Last of Us.” There is an air of selfishness in their actions, which is understandable considering the circumstances. However, the arrival of Ellie, an immune survivor of the Cordyceps infection, changes Tess’ outlook on what the future holds for them. Although Joel is still hesitant about the idea, he is now burdened by the final wishes of his late partner. Her sacrifice is in a bid for a better future, no matter the cost.

Tess arguably sees saving Ellie as a way to atone for their sins. The journey Joel has been since the death of his daughter has led up to this moment, but it’s not clear if saving the world is in his picture. While the Cordyceps outbreak was a major factor in the end of society as we know it, the world around them still suffers from another sickness as well: human cruelty and apathy.

HBO’s “The Last of Us” has already planted the seeds for a father-daughter relationship between Joel and Ellie, so don’t be shocked if the former continues to save only those closest to him. But however deeply Joel ends up being influenced by it, Tess’ final stand against the infected is a turning point that works on a greater cinematic level this time around.

New episodes of “The Last of Us” release Sundays at 9pm E.T. on HBO and HBO Max.

Read this next: 12 Underrated Sci-Fi Shows That You Need To See

The post How HBO’s The Last of Us Improves Tess’ Biggest Moment appeared first on /Film.