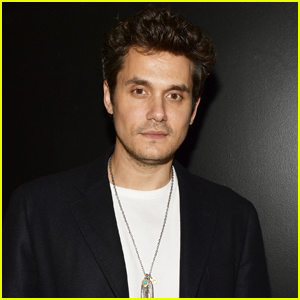 Is John Mayer gearing up to drop new music?

It’s unclear what exactly he is referring to. However, the accompanying photo appears to hint that we’ll be getting some sort of musical news.

“It wasn’t time until it was,” John wrote alongside a photo of himself holding a guitar and standing in front of a stool on Instagram.

While nothing is official yet, it does seem like it might be time for a new album. John dropped his last album Sob Rock in 2021. Since then he’s been fairly quiet on the musical front, though he did play guitar on Harry Styles‘ new album.

If you missed it, late last year John opened up about the muse who inspired “Your Body is a Wonderland,” his relationship status and so much more during a podcast appearance.

On the topic of relationships, we put together John Mayer‘s complete dating history.