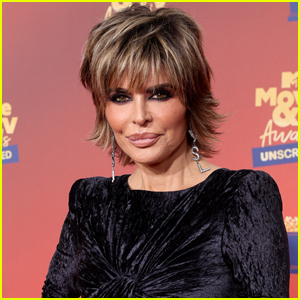 Lisa Rinna spilled all sorts of tea about a variety of topics after officially announcing that she was leaving Real Housewives of Beverly Hills.

The 59-year-old reality star has been a fixture on the show since 2014 but confirmed that she was moving on after coming to a mutual decision with Bravo.

She opened up about the show, making peace with Kathy Hilton and so much more in a conversation with Interview magazine. We rounded up the biggest bombshells for you to check out, including her opinion of the Aspen drama and the moment that she was afraid would get her locked up in prison.