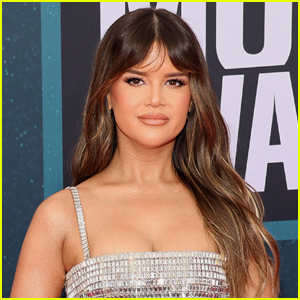 Maren Morris issued an apology when she appeared as a judge on the new season of RuPaul’s Drag Race.

The 32-year-old “The Bones” country star stepped in as a guest judge on the episode that aired on Friday (January 13).

While interacting with the Queens competing in the latest season, Maren apologized for the way that the country music community sometimes interacts with the LGBTQ+ community.

“Coming from country music and its relationship with LGBTQ+ members, I just want to say I’m sorry,” she told the group. “And I love you guys for making me feel like a brave voice in country music. So, I just thank you guys so much for inspiring me.”

“We love an ally! 💘 So grateful [Maren Morris] stopped by #Untucked to support our Queens with this heartfelt message,” they wrote.

This isn’t the first time Maren has been outspoken in her support of the community. She called out fellow country star Jason Aldean‘s wife last year over comments that she perceived as transphobic.