The latest Prince Harry news appears to suggest that he and King Charles won’t be reconciling any time soon.

If reports are to be believed, the King currently has “no appetite” to engage with his son after the release of his controversial new book, Spare.

Harry’s book was released last week, however, neither the King – or a single other royal – has reacted to its claims.

And, if reports are to be believed, this silence on the matter is set to continue.

According to royal sources, the King is allegedly refusing to break his silence or participate in peace talks with his son.

Reports emerged yesterday (Monday, January 16) that the King and Prince William will hold peace talks with Harry ahead of the coronation.

However, according to a royal source, as reported by The Standard, these talks aren’t going to happen just yet.

King Charles has ‘no appetite’ to engage with Prince Harry

It is understood that no dialogue, spoken or written, has been entered into with Harry “at this time”.

The King, who is reportedly being supported by Prince William, is determined not to “jump to judgement” over the fall-out following Harry’s book release.

There is no appetite at this moment in time to engage.

A source, speaking to The Standard, claimed “He [the King] has never been one to make quick judgements.

“There is no appetite at this moment in time to engage.”

Harry has previously said he would be willing to forgive and that he wants reconciliation.

Yesterday it was reported that there could well be peace talks held between Harry, William, and the King ahead of the coronation.

Speaking to The Times, a royal source claimed that peace-talks are possible as the royals want to avoid turning the coronation into a “circus”.

“It’s going to take flexibility on all sides, but it can be done, it’s fixable,” they said.

“It needs Harry over here, in the room with the King and Prince of Wales, a couple of other family members, some of ‘his people’ he trusts who always had his back, so he doesn’t think he’s being ambushed.”

Read more: King Charles all smiles as he steps out in first public appearance since Harry’s book 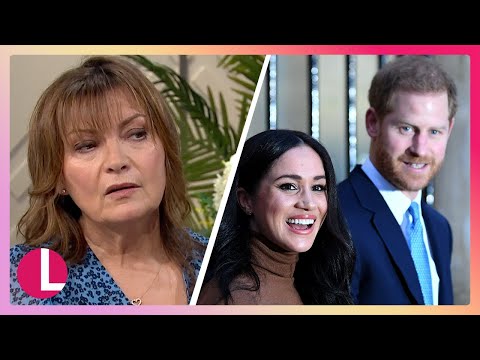 The post Prince Harry news: Royal reconciliation off the cards as King Charles has ‘no appetite’ to engage? appeared first on Entertainment Daily.