The latest Prince Harry news has seen ex Page 3 girl Nicola McLean claim the royal was an “animal” during a drunken night out they had in Las Vegas.

Sadly for Harry it appears what happens in Vegas doesn’t necessarily stay there, as Nicola revealed details of their night out in the tabloids today (January 18).

She revealed that she ended up falling in a bush, with Harry helping her out, after they spent the night downing tequila.

Speaking to the Mirror, Nicola revealed she was at a star-studded party in Las Vegas to celebrate James Haskell’s 30th birthday.

It took place in 2015, before Harry met Meghan Markle, and Nicola attended with her husband Tom.

Nicola said that Tom has a business in Vegas, so got chatting to Harry.

I got very drunk and fell in a bush as I was leaving.

And she said that Harry and Tom were like “animals” as they knocked back tequila.

She quipped: “We literally drank so much tequila that we ran out. Tequila was definitely Harry’s choice of tipple so it went down well. Harry and Tom were animals with it.”

Harry helped Nicola out of a bush

Nicola then revealed that the chivalrous royal was on hand to help her when she fell into a bush.

She said: “I got very drunk and fell in a bush as I was leaving. I was trying to scramble my way up and then Harry put a hand out and grabbed me up. We were [bleep]ing ourselves laughing.”

Nicola alleged that Harry wasn’t “watching what he drank so he could stay professional or royal”.

‘I really liked him’

She claimed he was “just with the lads getting drunk”.

Nicola went on to add: “I really liked him. I met him before he met Meghan, so I don’t know if that’s changed things, but he was a really nice guy.” 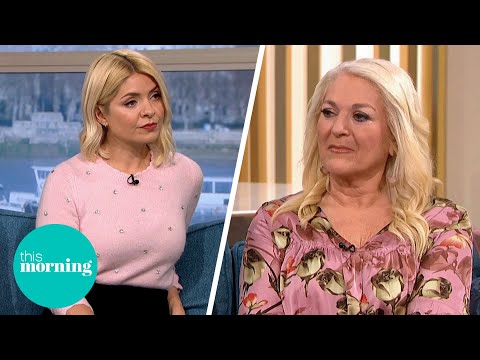