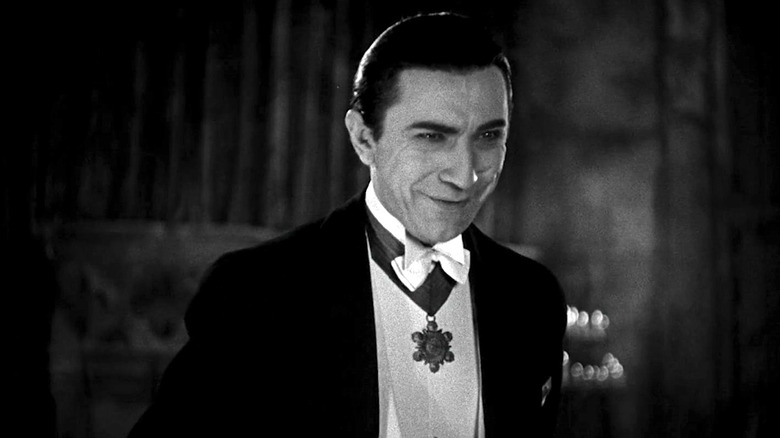 Many people rightly feel that the origins of Count Dracula — that mythic, blood-sucking vampire — have their roots in the mountains of Transylvania. However, if humans of the future were to unearth the graves of those buried at the Holy Cross Cemetery in Culver City, California, they might believe differently. Because actor Bela Lugosi was laid to rest there donning one of the iconic capes he wore in his portrayals of the famous vampire on screen. To unearth him would be like unearthing The Count himself.

And maybe, in a way, that would be true. Even though Lugosi’s body of work includes much more than just his performance as Dracula in the original 1931 Universal film of the same name (as well as a role reprisal in “Abbott and Costello Meet Frankenstein”), when you mention him today, the first thing that comes to mind is that infamous bloodsucker. Lugosi has become synonymous with the character, which is why it’s so surprising that Universal did not initially want him for the lead role in “Dracula.” In fact, it was only after a lot of public pressure that the studio finally agreed to cast the Hungarian-born actor in the part that would ultimately go on to define his whole career.

Only One Count Fit For The Coffin 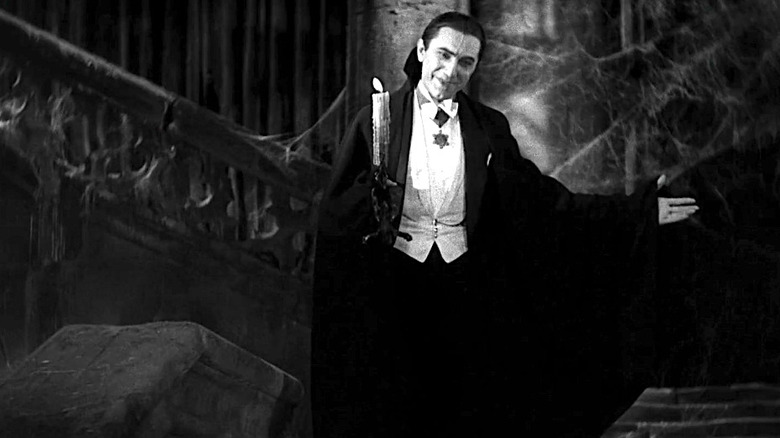 Before Bela Lugosi took on the role of Dracula on screen, he first donned the cape on stage in the 1927 American production of the Broadway play “Dracula.” According to Lugosi’s website, his time spent inhabiting the enigmatic vampire on stage is where he worked on perfecting the character. He embodied Dracula, so much so that when it came time to cast the lead role for the upcoming Universal film, to anyone who was anybody, it seemed like a no-brainer to cast him in the main role.

In Arthur Lenning’s book, “The Immortal Count: The Life and Films of Bela Lugosi,” he details how Universal had already cast two of the Broadway play’s other “Dracula” actors in its film version — Herbert Bunston in the role of Dr. Seward and Edward Van Sloan as Van Helsing. However, the studio was still on the fence about Lugosi. Lenning postulates that some felt Lugosi was simply not as famous as the other actors who were being considered for the role, and because he was Hungarian, there was worry that he might be “too foreign to have box-office appeal.”

Lugosi’s performance in a “local presentation” of the play which Lenning describes as being “not the polished touring version” may have also had something to do with Universal’s hesitancy to cast Lugosi. They simply did not understand what all the fuss was about in regard to the actor, and they weren’t ready to take a chance on him. However, thankfully others believed in Lugosi’s potential to helm the film, and soon people were not shy about voicing their opinion on who should be the one to fill The Count’s coffin.

The Power Of The Press 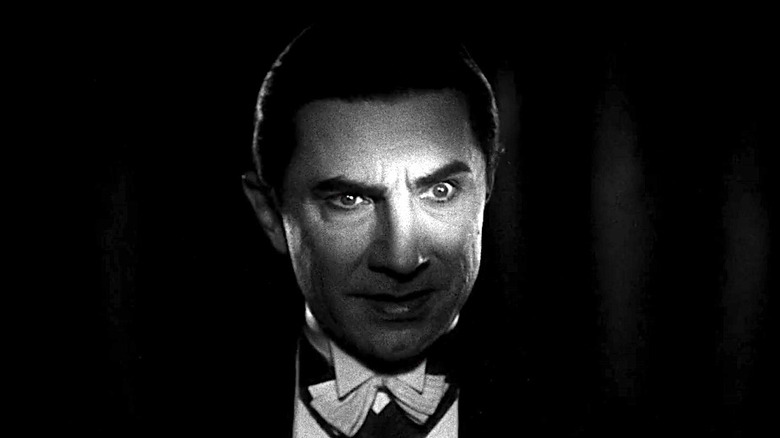 In the end, it was the press that largely helped get Lugosi cast in his now-famous role. Lenning’s book details how The Hollywood Filmograph took care to praise Lugosi’s performance as Dracula continuously, publishing photos of the actor in the stage role, as well as stating that he was “the most logical [actor] for the screen version.” Even when another actor, Victor Jory, took on the vampiric part in a new stage production of the play, The Hollywood Filmograph still couldn’t let Lugosi go. Lenning quotes the paper as saying, “One who has once seen Bela Lugosi will never be content with another Dracula.” Truer words.

In the end, Universal finally agreed to take Lugosi on, though they weren’t willing to pay him as much as some of his co-stars, even though he was the title star — a fact Lugosi was fine with because, according to Lenning, “he wanted the part so desperately.” In fact, Lugosi only made $500 a week, an insulting amount of money that failed to compensate him for all of the talent and recognition he would eventually bring to the role. Still, even though Lugosi was poorly paid for his now-iconic portrayal, he remains today as the gold standard for how Dracula should look and act, thanks in large part to a passionate public — and newspaper — who wanted so desperately to see him succeed.

Read this next: 14 Horror Movie Flops That Became Cult Classics