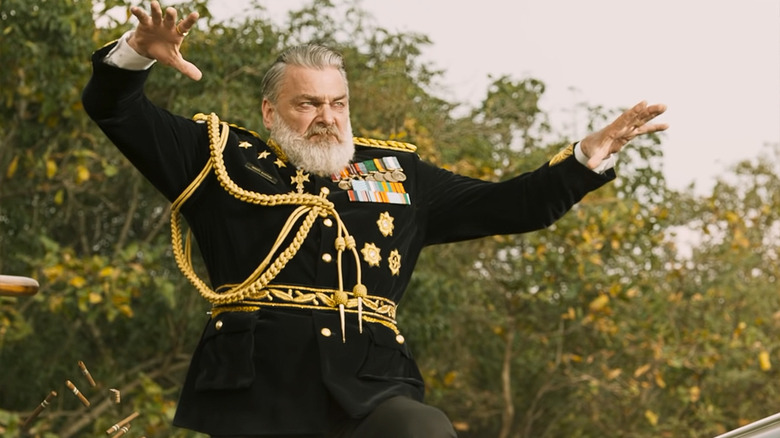 Ray Stevenson’s a busy man. Coming off of his head-turning role in cinephile sensation flick “RRR,” the man has also booked himself a role as a “Star Wars” bad guy in the upcoming “Ahsoka” Disney+ series. Now, per The Hollywood Reporter, he has replaced the extremely problematic Kevin Spacey in the historical action flick “1242: Gateway to the West” playing the lead role in the film about a Hungarian Priest who stands up against the Mongol army.

Also starring in the movie are Eric Roberts (“The Dark Knight”), Michael Ironside (“Starship Troopers”), Bold Choimbol (“Bogd Khaan”), David Schofield (“Gladiator”), and Christopher Lambert (“Highlander”). The film is currently in production under the direction of Peter Soos and is expected to be shopped around to distributors around the end of the year.

Stevenson has the presence of a guy you don’t want to mess with, so adding him to any historical action epic is always a good call. Especially if that means trading out an actor who is now more well-known for his multiple counts of sexual abuse than he is his work on the stage or screen.

The Kevin Spacey Comeback Is Fizzling 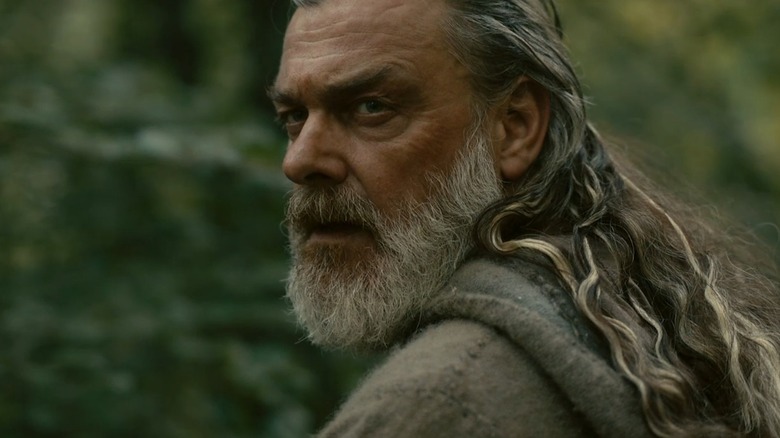 Kevin Spacey has been battling sexual assault allegations for years now and despite a recent victory in U.S. courts against claims made by Anthony Rapp, the actor has been formally charged with multiple new claims of abuse, to which he has pleaded “Not Guilty,” and was handed an additional 7 charges in the U.K. The U.K. claims are what, reportedly, got him removed from “1242: Gateway to the West” after the actor’s commitment to the project was used to raise its funds in Cannes last year.

This isn’t the first time Spacey has been removed from a project. You may remember the late, great Christopher Plummer reshooting his entire performance in “All the Money in the World” back in 2017, but it shows that the actor’s off-set behavior is still a liability for movie productions to this day.

Stevenson does seem to be a trade-up for this project and that sentiment is echoed by the film’s sales agent, Carlos Alperin of Galloping Entertainment, in a short interview with THR. “The film is looking simply epic,” said Alperin, “and will be very well-positioned due to Ray Stevenson’s amazing role in ‘RRR,’ as well as the political background of the war between Russia and Ukraine.”

Of course, Alperin’s job is to pump this movie up, but there’s no denying that the film will have less heat on it without Spacey’s involvement and Ray Stevenson is one of those performers who always gives 110% to every role he takes on. Whether or not the movie will be any good is yet to be determined, but having someone like Stevenson in the lead sure doesn’t hurt its chances of being a banger.