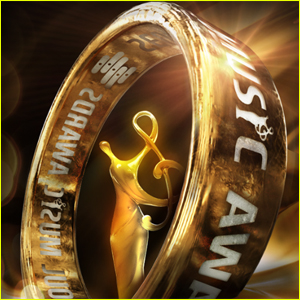 The winners of the 2023 Seoul Music Awards have been announced!

All songs and albums needed to be released from January to December 2022 in order to qualify for the nominations.

The ceremony included some of our favorite K-pop acts winning big prizes, as well as special awards.

Find out which K-pop video was the most watched of 2022.