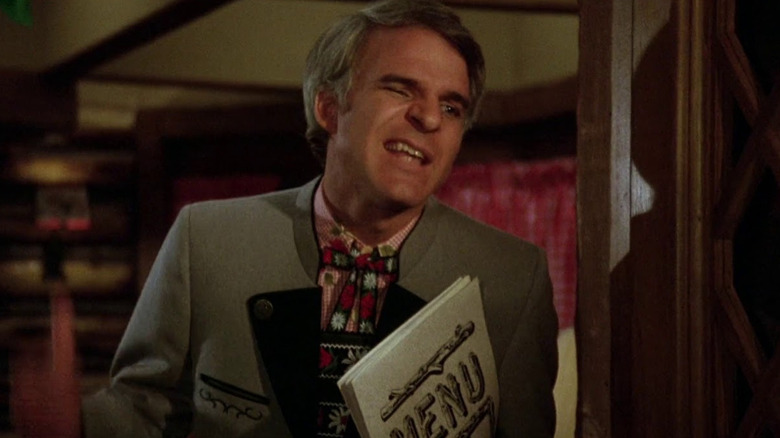 Can you imagine anyone besides Tom Cruise in the role of Bill from “Eyes Wide Shut?” Probably not, as no matter your thoughts on the death-defying actor, it’s hard to argue that he doesn’t shine in Stanley Kubrick’s final film. His discomforting and oftentimes goofy performance likely wouldn’t work in any other film besides “Eyes Wide Shut,” if we’re being honest with ourselves.

However, Cruise was once barely a possibility for the project. After all, the origins for it date all the way back to the late 1960s when he was still a child. For the project’s first decade, “Eyes Wide Shut” was slated to be a more traditional remake of the 1926 novella “Dream Story,” set in the original setting of Vienna at beginning of the 20th century. During this phase of the film’s development, Kubrick had his eye on one actor to play his leading man, and that was Steve Martin. In the book “Wild and Crazy Guys: How the Comedy Mavericks of the ’80s Changed Hollywood Forever” by Nick de Semlyen, the “Jerk” actor recounted the unexpected phone call he received from the director. Kubrick cited an appearance on the talk show “Parkinson” as his inspiration for the call and invited Martin to visit him at his home in Hertfordshire, England.

“He called me up and said, ‘I was just sitting there and thought, ‘Oh, that’s who I need for this movie,'” recalled Martin. “So I went to his house in the country.”

No Dream Is Ever Just A Dream 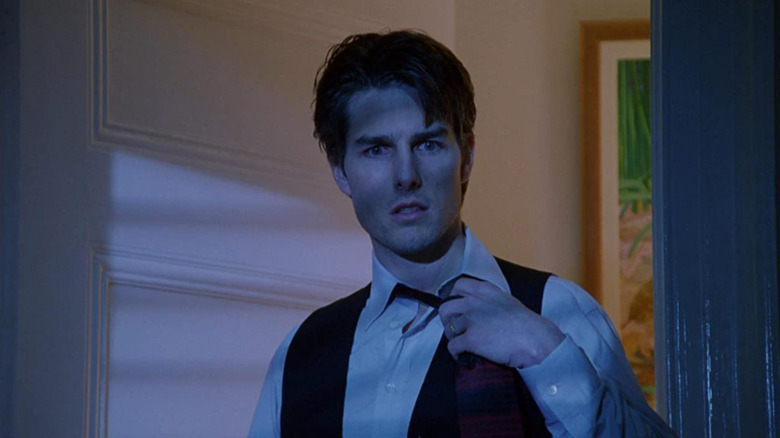 As the actor recalled, he accepted Kubrick’s invitation and arrived at his home the next day. Over the span of two hours, Martin was granted access to the director’s vast archives, played chess, and wandered the legendary home. However, perhaps the most notable aspect of the visit came when they visited the pool room, and we should probably let de Semlyen explain what happened next.

“Later that afternoon, they visited the pool room, where Martin smelled something awful: it turned out one of Kubrick’s dogs had crapped all over a nearby hallway,” he wrote from Martin’s recollections. “The filmmaker didn’t acknowledge the reek.”

So, that’s something! Anyways, it remains unclear why this initial version of “Eyes Wide Shut” failed to materialize — perhaps it had to do with a lack of marketability, or maybe Kubrick was asking for a budget that studios deemed too high. No matter what, the film famously then got back on track in 1994, resulting in the demented Christmas classic we all know and, hopefully, love today. It probably would’ve been just the tiniest bit better with Martin as the lead, though.

Read this next: The 20 Most Influential Comedy Stars In Movie History