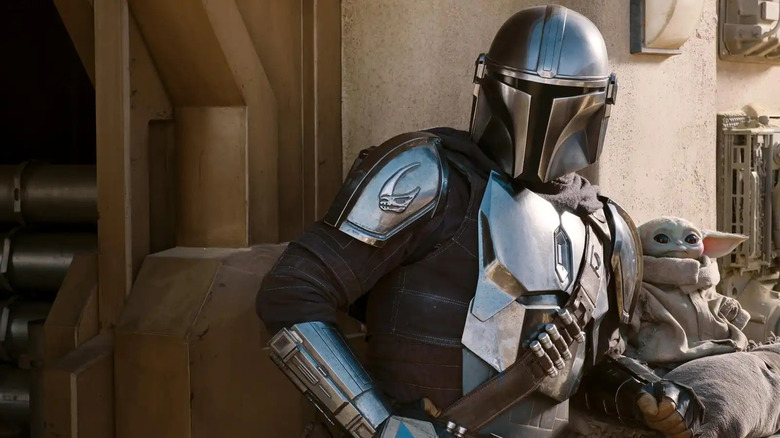 In this edition of Star Wars Bits:

On Monday, January 16, a new trailer for “The Mandalorian” season 3 was released, revealing new footage of Din Djarin (Pedro Pascal) and Grogu as they traverse the galaxy. You can check out the trailer above and read the synopsis for the upcoming season below:

“The journeys of the Mandalorian through the ‘Star Wars’ galaxy continue. Once a lone bounty hunter, Din Djarin has reunited with Grogu. Meanwhile, the New Republic struggles to lead the galaxy away from its dark history. The Mandalorian will cross paths with old allies and make new enemies as he and Grogu continue their journey together.”

“The Mandalorian” season 3 premieres on Disney+ on March 1. Below, Nerdist’s Hector Navarro breaks down everything you might have missed in the trailer:

And here’s Chase aka That Gay Jedi with his reaction to the latest trailer:

And finally, The Bombadcast shares their reaction to the new trailer:

Star Wars Explained has a review of “Faster,” the fourth episode of Season 2 of “Star Wars: The Bad Batch.”

And here’s Scotty Holiday with their thoughts on the latest episode! 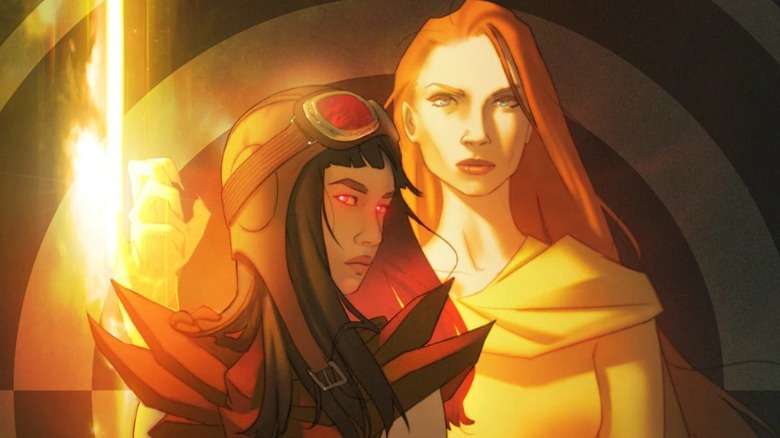 StarWars.com has an exclusive first look at Marvel’s “Star Wars: Doctor Aphra #28,” which was written by Alyssa Wong and illustrated by Minkyu Jung. The haunting cover is courtesy W. Scott Forbes. In the upcoming issue, which arrives January 25, bounty hunter Boushh and his Ubese crew disguise themselves as members of Crimson Dawn in order to free Domina Tagge.

The issue is available for pre-order now on ComiXology.

“Star Wars Galaxy of Creatures,” the Star Wars Kids series of animated shorts, is back with two new episodes all about Eopies (above) and Boglings (below):

Speaking of Eopies, Bossk’s Bounty has a review of The Vintage Collection Ben Kenobi (Tibidon Station), which goes perfectly with the Eopie from the Qui-Gon Jinn & Eopie set.

Landspeeder Luke has reviews of Mara Jade and Doctor Aphra from The Black Series.

In this episode of Holochronicles, Josh and Andy discuss the new trailer for “The Mandalorian” and the latest episodes of “Star Wars: The Bad Batch.”

Lucasfilm posted an interesting video about their partnership with Hollywood CPR, a non-profit organization that trains students to work in key, union-recognized, entry-level positions in the film industry.

On Adam Savage’s Tested, the team at FBFX show off Darth Vader’s battle-damaged helmet from the “Obi-Wan Kenobi” series.

This Week! In Star Wars

And finally, on This Week! in Star Wars, host Kristin Baver gives us the lowdown on all the latest news from that galaxy far, far away.

Read this next: 11 Villain Origin Stories We Want Next From The Star Wars Universe