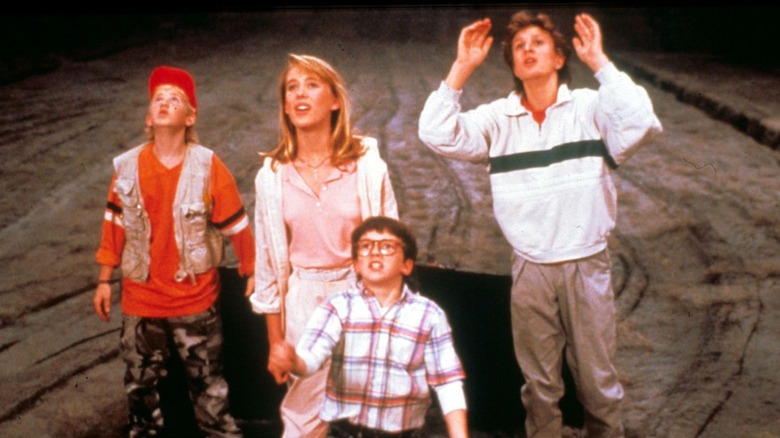 In “Godzilla Vs. Kong,” filmmaker Adam Wingard pits everyone’s favorite big boys of the MonsterVerse against each other. The film lived up to its colossal title characters and was the first box office hit of the pandemic era — its immense success and popularity have led Wingard to work on a sequel film that will once again reunite the two beasts.

The American filmmaker has primarily worked in the horror genre, helming films such as “You’re Next” and “A Horrible Way to Die,” which pleased horror fans across the globe. Before being hired to make “Godzilla Vs. Kong,” Wingard’s profile as a director included helming the 2016 film “Blair Witch,” a sequel to the original found-footage film, which expanded his influence in mainstream cinema. As the filmmaker gets ready to bring a sequel out into the world, which will undoubtedly flex his imagination for sci-fi as its predecessor did, let’s revisit the Disney sci-fi film that led him to make movies in the first place.

The Moment Wingard Knew He Wanted To Be A Filmmaker 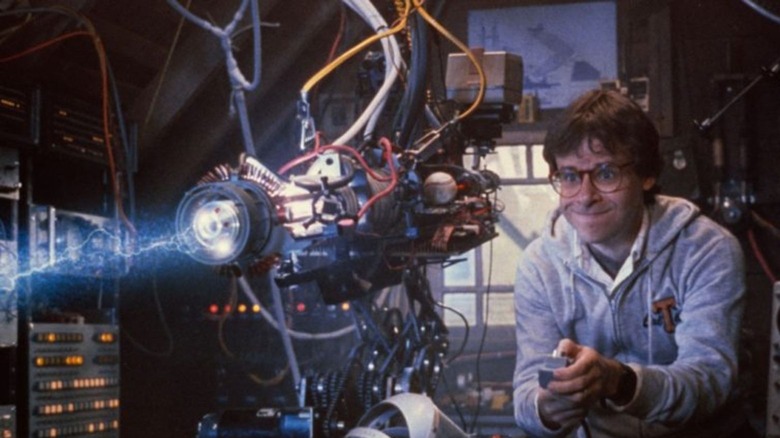 Adam Wingard brought two of cinema’s titans together in “Godzilla Vs. Kong,” using its monsters as a metaphor for humanity’s fallibility. You’ll notice the filmmaker’s first blockbuster is a significant departure from his previous films in genre and scale. While Wingard was previously an up-and-coming filmmaker in the indie space, “big sci-fi spectacle films” such as “Alien” and “Star Wars” are why he got into making movies in the first place. But it wasn’t until 1989’s “Honey I Shrunk The Kids,” a film that inspired Wingard enough that he knew he just had to make movies.

In a conversation with RogertEbert.com, Wingard spoke about how he tried getting into “experimental films and horror movies” since they seemed “achievable” to him and gave him the space to learn about making bigger movies. The director had had ideas for sci-fi action blockbusters since he was in high school — but life got in the way. Wingard detailed how he didn’t want to get his “hopes up” about making big-budgeted science fiction films because it didn’t seem possible to him for the longest time.

In the late ’80s, when he watched Joe Johnston’s “Honey I Shrunk The Kids,” a fun family movie (that spawned sequels and spin-offs) about a scientist’s shrinking machine invention going horribly wrong, Wingard knew that very moment he wanted to be a filmmaker.

‘I Knew That’s What I Wanted To Do’ 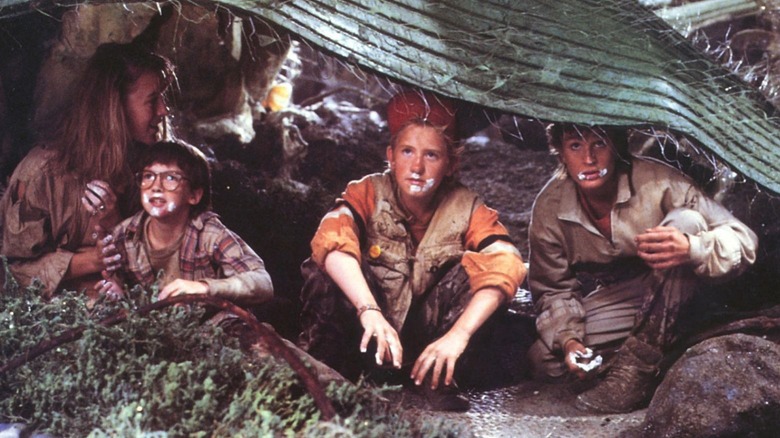 Wingard stated that the film made him curious about the roles people played behind the cameras when they made movies. Plus, it had everything he ever wanted to see, packed in one big spectacle of a film, which he loved. Here’s his full quote from the interview:

“I remember that ‘Honey, I Shrunk the Kids’ was coming out, and I was so excited about ‘Honey, I Shrunk the Kids.’ I was obsessed with the trailers, it had everything I wanted in a movie. And I remember a trailer came on TV, … watching the ‘Honey, I Shrunk the Kids; trailer and turning to my mom and asking her, ‘Who is the person who decides where they put the camera? Is it the director or the producer?’ I heard these labels but I didn’t know which one they were. And my mom says, ‘Ahh, I’m not sure. Maybe a producer?’ And I was like, ‘I want to be a producer when I grow up!’ And then you know of course later on, I learned that it was different. Well, maybe not all of the time, producers do tell you where to put the camera, but that was the moment where I had never backed down. I knew that’s what I wanted to do.”

The Rick Moranis-starring film is a sci-fi classic; it’s a quintessential family movie that features great-looking special effects for its time (where else will you see children riding an ant to get to safety?), and its concept: of children being shrunk and setting off on adventures in their backyard can be pretty thrilling. Over 30 years later, its charm still stands. It’s no wonder Wingard was so inspired!