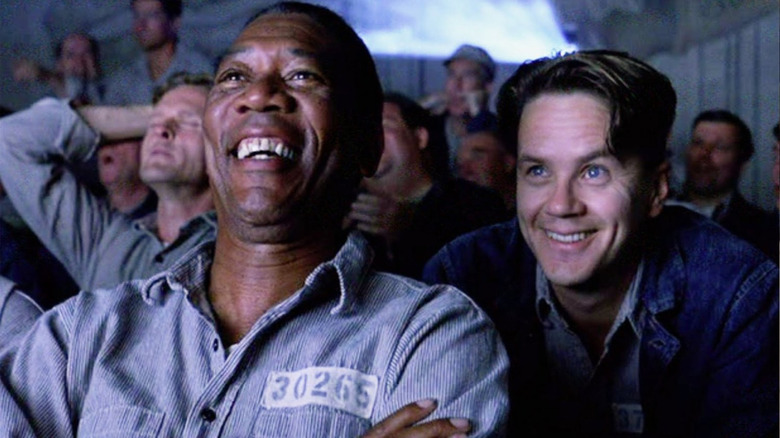 While “The Shawshank Redemption” is a perfect example of a great American movie, its legacy as a weekend dad film cannot be understated. There have been more than a few moments in my life where I have walked into my family’s living room, only to find my dad asleep in his chair with the 1994 film playing on the television. The first time this happened, I tried turning the channel to Nickelodeon. Unfortunately for me, my dad woke up and told me that he “was watching that.” He fell back asleep, and that’s when I watched “The Shawshank Redemption” for the first time.

I’ve heard different variations of this story among my friends, with subjects ranging from “Top Gun” to “Jurassic Park.” However, “The Shawshank Redemption” seems to be the movie that comes up the most, an apparent favorite among dads who just want to mindlessly watch a movie on cable. This phenomenon is so prevalent that even director Frank Darabont is aware of it. In fact, according to a 2016 interview with him on Yahoo! Entertainment, he even credits its prevalence on cable networks, particularly those owned by the Turner Broadcasting System, as the reason for its continued prevalence in pop culture.

A New Kind Of Redemption 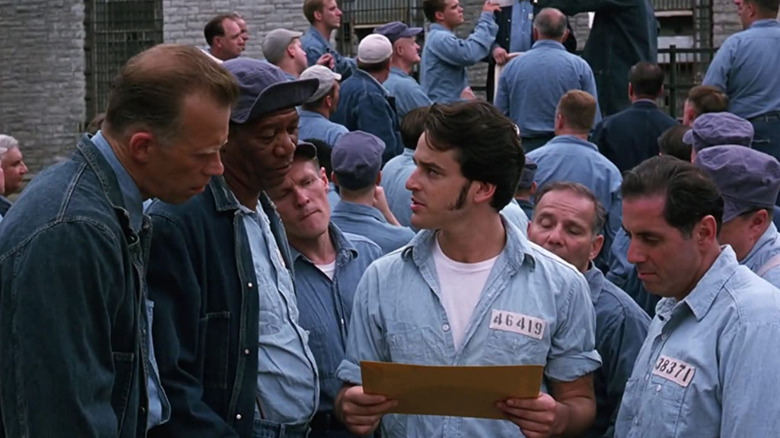 “Turner started airing ‘Shawshank’ on TV like every five minutes for years,” Darabont said. “There was this endless opportunity for people to catch up with it on a Turner network, and so I bless Ted Turner as well. Because he played the heck out of it.”

It’s important to remember that, despite its critical acclaim both during its release and afterward, “The Shawshank Redemption” actually never made a ton of money at the box office. Box office reports during its first theatrical run claim that it only grossed around $16 million against a budget of $25 million (via Box Office Mojo), marking it as a box office flop.

“The people who saw it really dug it,” recalled Darabont. “The trick was getting people to see it. When it came out, it really didn’t do well at first.”

However, after it received seven Oscar nominations, it was re-released in theaters, where it barely recouped its initial budget. At the time, the audience just wasn’t there for the film. That is until Turner-owned networks such as TNT began airing it. The film had been produced by Castle Rock Entertainment, which the television mogul owned at the time. As such, Darabont joked that it didn’t “cost him anything” to regularly air “The Shawshank Redemption.” Needless to say, without the Turner Broadcasting Network, the film might not have garnered its current status as one of the best films of all time and a lazy afternoon classic. What can we say? Dudes rock.

Read this next: The 14 Best Noir Movies Ranked